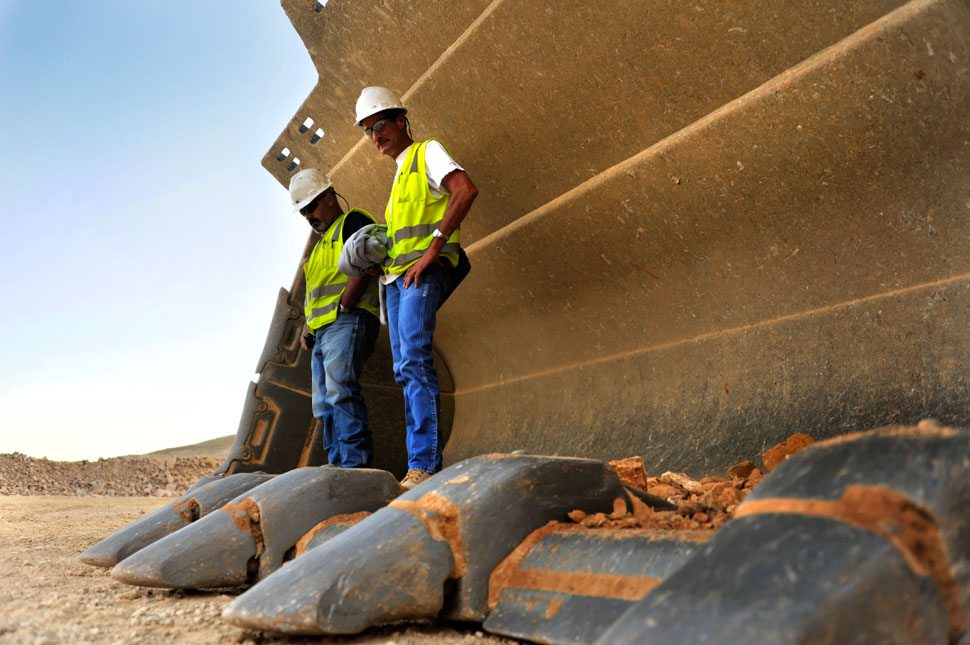 “We are committed to the well-being of everyone who sets foot on our mines or projects,” said Mitchell Krebs, Coeur’s president and chief executive officer. The CORESafety system has helped the company reduce injury rates by more than 75 percent since 2012.

CORESafety’s approach to safety and health emphasizes accident prevention using a risk-based management system anchored in leadership, management and assurance. Its objective is zero fatalities and a 50 percent reduction in mining’s injury rate within five years of implementation. Since its inception in 2011, CORESafety participants have seen a 74 percent reduction in fatalities.

Coeur’s certification is a significant accomplishment for both the company and domestic mining industry. It demonstrations the company’s commitment to achieving further health and safety improvements while also pursuing higher standards in all aspects of its operations.

Coeur Mining, Inc. is a well-diversified, growing precious metals producer with five precious metals mines in the Americas employing approximately 2,000 people. Coeur produces from its wholly-owned operations: the Palmarejo silver-gold complex in Mexico, the Rochester silver-gold mine in Nevada, the Kensington gold mine in Alaska, the Wharf gold mine in South Dakota, and the San Bartolomé silver mine in Bolivia. In addition, the company owns the La Preciosa project in Mexico, a silver-gold exploration stage project. Coeur conducts exploration activities in North and South America.

In May 2020, Hecla Mining Company launched a contest called “SAFETY: Take It Home.” Entrants were asked to write a short specific story or example... Read More 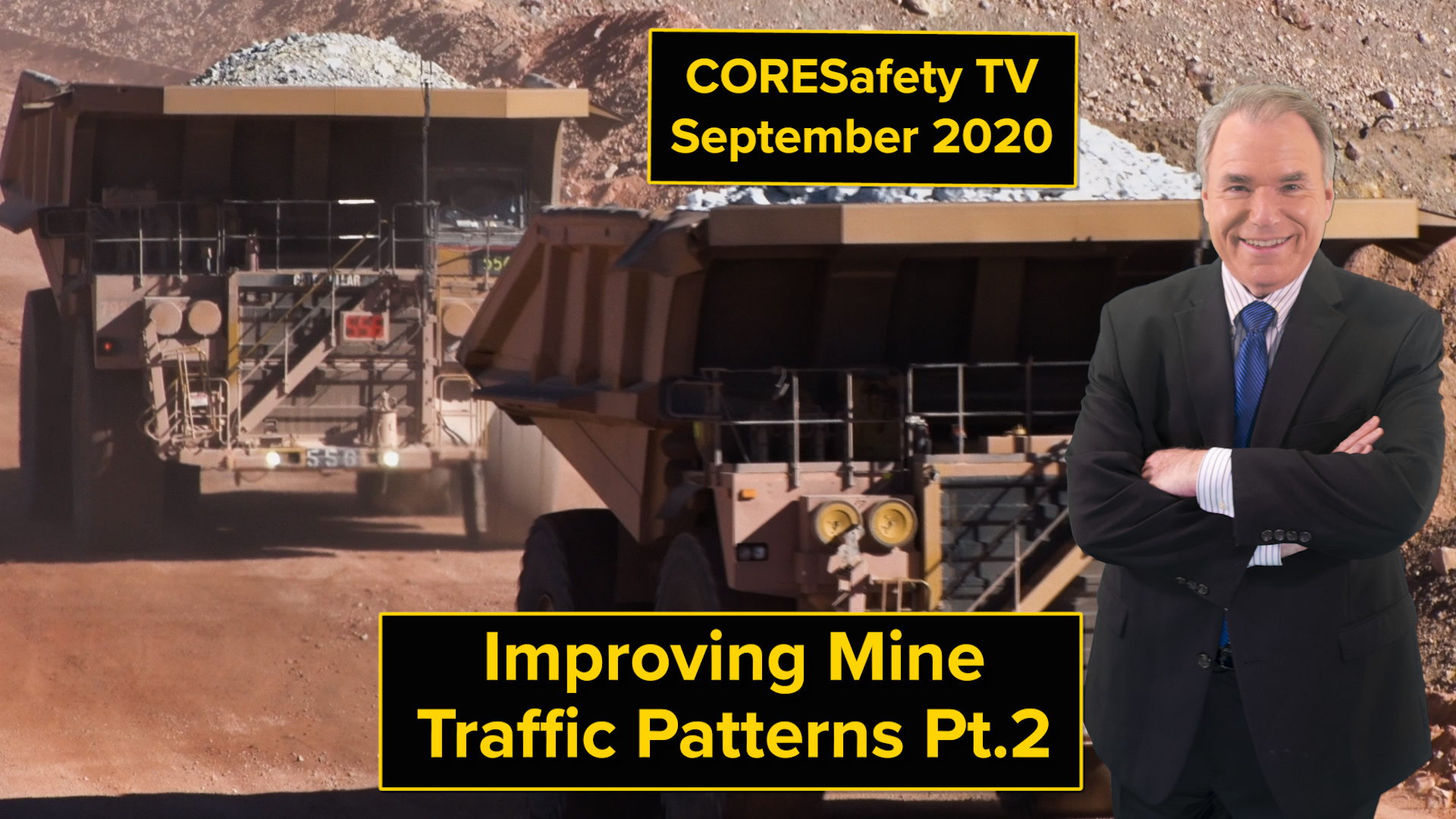