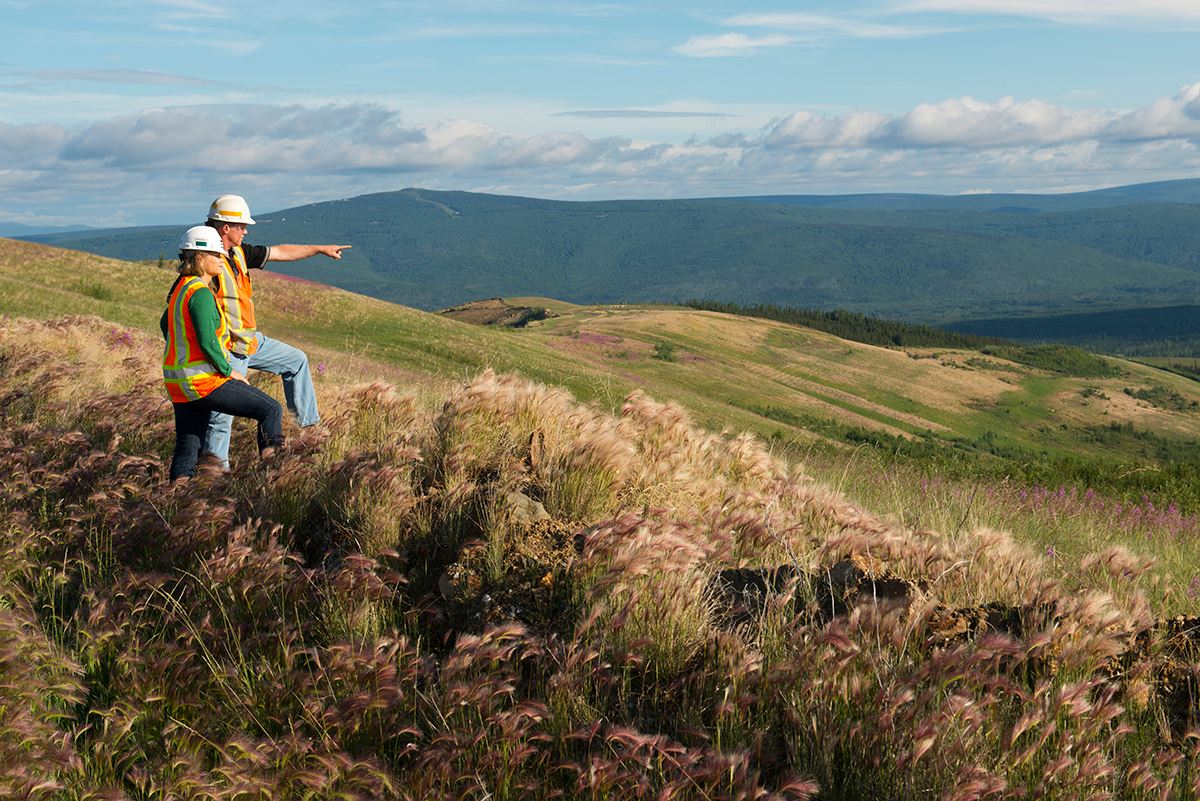 The Office of Surface Mining Reclamation and Enforcement (OSMRE) recognized Peabody, and three of its mines, as well as Trapper Mining Inc., as the winners of the Excellence in Surface Coal Mining Reclamation Awards for their outstanding environmental performance, mine reclamation accomplishments and community outreach programs. Both companies are NMA members.

The awards are presented to coal mining companies that achieve the most exemplary coal mine reclamation in the nation. OSMRE has honored high-quality coal mine land reclamation since 1986.

A majority of the 8,500-acre Wild Boar mining area was surface mined for its upper seams of coal before SMCRA was passed in 1977. The site contained 1.2 miles of dangerous unreclaimed highwall and more than three miles of polluted streams. While mining, the company took responsibility for cleaning up the mine, eliminating the abandoned highwall, and properly reclaiming 90 percent of the area mined before the passage of SMCRA. The company created approximately one hundred rock brush piles within the forested areas for wildlife habitat, and developed 11 shallow water sources for wildlife to properly reclaim the previously mined site. The company also restored eight streams among the reclaimed forest.

Big Sky Mine Area B

Big Sky Mine Area B was recognized for the creation of post-mining water sources in a reclaimed, semi-arid landscape. On-site monitoring between 2006 and 2011, has shown that water levels in the reclaimed area have risen between four and six feet. The site features stream channels and wetlands for use by livestock and wildlife.

Peabody’s Bear Run Mine is the largest active surface mine in Indiana. Over the past three years, the mine has taken an aggressive approach to reclamation, with a 1.3:1 ratio of reclaimed land to mined land. OSMRE recognized Bear Run for its involvement in various community programs that the company either operates or supports through financial, in-kind, and volunteer donations, including the Coal Miner Christmas, during which Peabody raised over $70,000 to help children from local communities. Bear Run also provided a new roof for a local gym, constructed a new parking lot, provided funds for its backup generator and repaired its electrical and heating systems. Peabody also improved a local cemetery, hosted farmers during the Indiana Department of Natural Resources Farmland Field Day, provided ecotherapy opportunities to veterans and children with disabilities, and hosted a turkey hunt for veterans who had lost their vision.

OSMRE selected Trapper Mine for a Good Neighbor Award for a wide range of community related activities including: building local soccer fields with mine equipment and workers, catering lunch for law enforcement agencies, contributing more than $700,000 to local communities and projects, creating a hunting and outdoors program for people with disabilities, and funding critical research on the Columbian Sharp-Tailed Grouse. Trapper Mining also set up a trust fund to provide grant money for future community activities after mining is complete.

LinkedIn Blog: Caring for our Planet Through Reclamation

Environmental stewardship is at the very heart of modern mining. Today’s mining projects begin with extensive environmental studies and end with... Read More

Reliance on foreign mines an environmental and national security risk