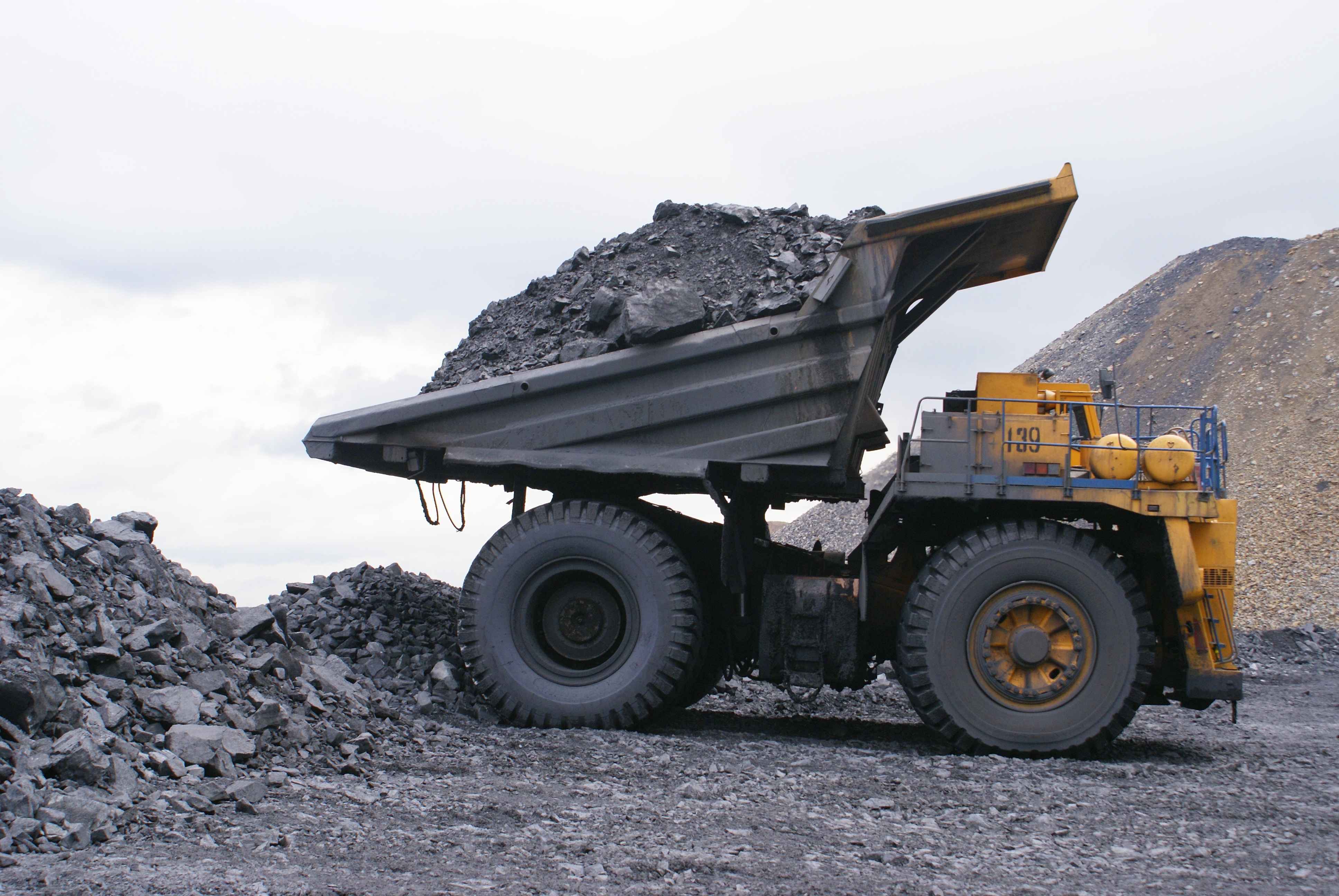 CONSOL Energy Inc. is a publicly owned PA-based producer and exporter of coal. Its origins date to 1860, and today CONSOL provides coal to over 13 states and is shipped to 5 continents. Coal powers our daily life, and CONSOL Energy provides that resource to communities across the nation.

CONSOL Energy owns and operates some of the most productive longwall mining operations in the Northern Appalachian Basin. The company’s flagship operation is the Pennsylvania Mining Complex, which has the capacity to produce approximately 28.5 million tons of coal annually and is comprised of 3 large-scale underground mines: Bailey, Enlow Fork and Harvey. The company also owns and operates the CONSOL Marine Terminal, which is located in the port of Baltimore and has a capacity of approximately 15 million tons per year.

The Pennsylvania Mining Complex produced and sold 27.3 million tons in 2019, which is largely unchanged from the record production and sales levels set in 2018.

WASHINGTON, D.C. – Fifty-six percent of Americans say they are unwilling to pay more in their electricity bills to support energy and climate... Read More

September 30, 2020
Hear from @NMA_NolanRich in his @RealClearEnergy Q&A on why industry and government need to be on the same page whe… twitter.com/i/web/status/1… Retweeted by Rich Nolan