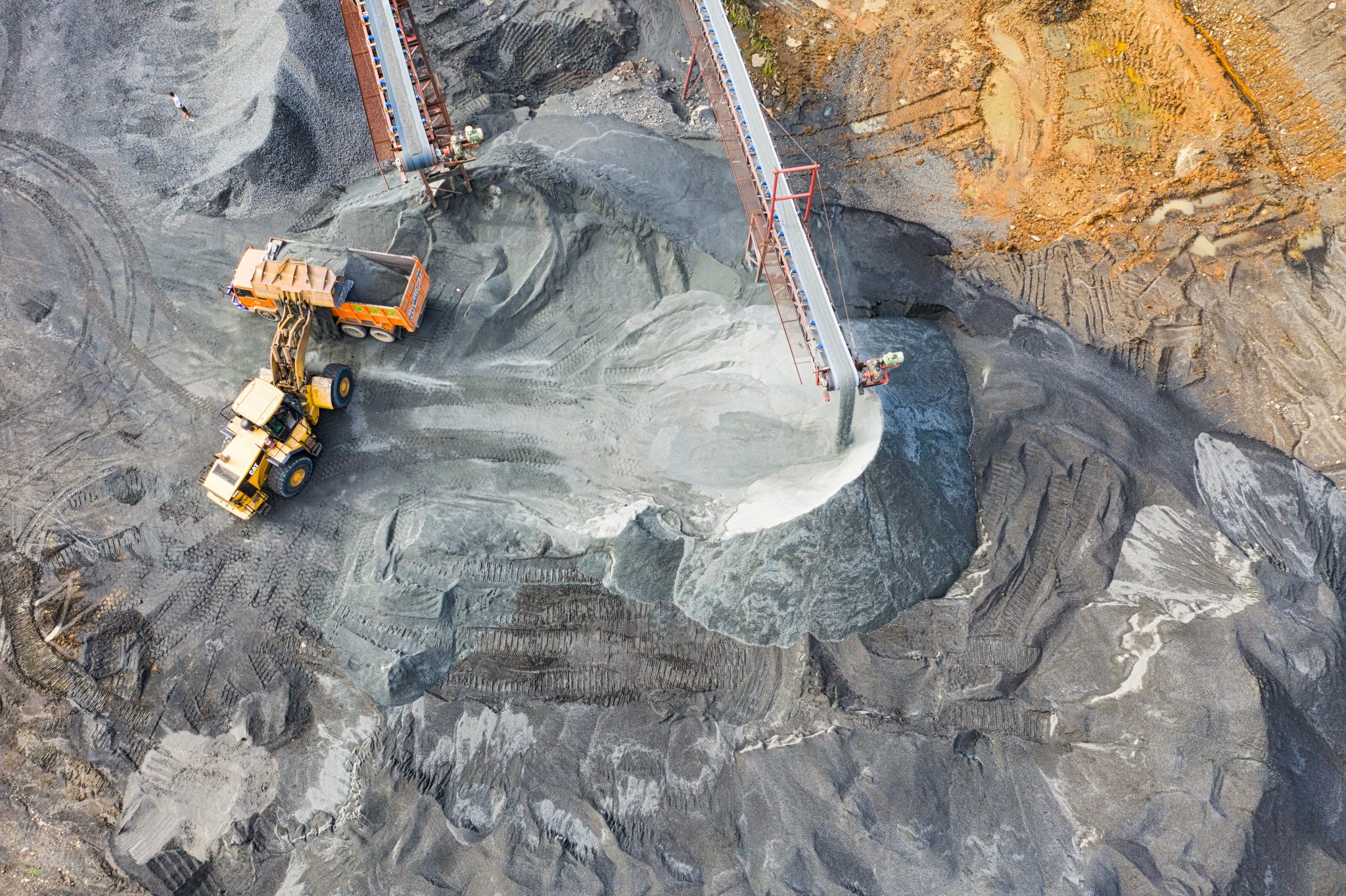 Metallurgical coal, the coal used in steelmaking, is vital to industry, particularly as infrastructure projects begin in earnest. Fortunately, new mines are opening in the U.S. Ramaco Resources plans to open two new metallurgical coal mines which, at full production, are expected to add almost one million new tons of product per year.

The new mines at the Knox Creek complex, called the Big Creek mine, and Berwind slope bring more than just an increase in metallurgical coal. The mines bring jobs to West Virginia and southwest Virginia. And these jobs often have higher salaries than in most American industries – a recent study from the Energy Futures Initiative found that workers employed by solar and wind power companies earn on average $53,000, in contrast to an average of $75,500 for workers who produce coal, oil or natural gas. And according to the U.S. Bureau of Labor Statistics, the average salary of a coal miner is $89,000 per year. It’ll take until 2022 to hit full production, but the mines will begin to produce in 2021. Producing met coal here in the U.S. will ensure a steady supply of met coal and good paying jobs for years to come.